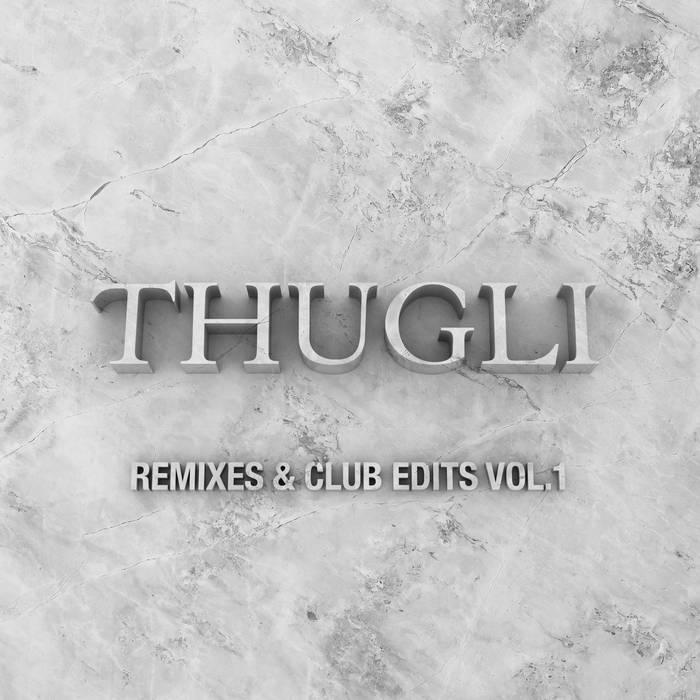 THUGLI formed in 2012 where their music caught the attention of heavyweights Diplo, A-Trak & Jazzy Jeff to name a few. In 2013 they released their single and video for ‘Run This’ which won an MMVA. The duo has gone on to remix artists like Diplo, ASAP Mob, Vic Mensa and put out music on Mad Decent, Fool’s Gold, Dim Mak & more. ... more

Bandcamp Daily  your guide to the world of Bandcamp